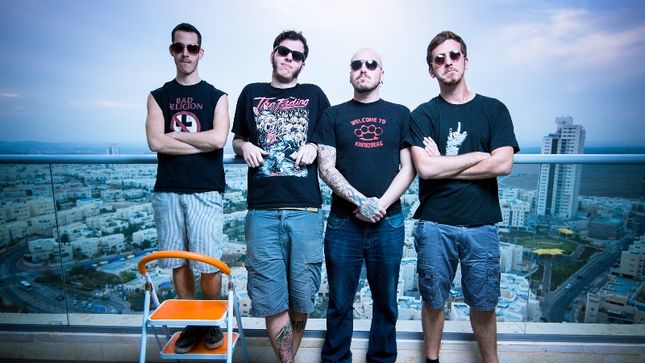 Superjoint Ritual – A Lethal Dose of American Hatred: the one album that has never left my side from the day I heard it for the first time and is a strong contender for my all time favorite. The pure dirty mayhem that is their anger and hatred just pours out of the speakers as the album is playing. With a disguise of simplicity they just manage to rip my heart apart every time I hear it. It really is a masterpiece and an underrated one at that! A Lethal Dose of American Hatred is definitely a must.

Baptists – Bloodmines: About a month ago a friend told me to listen to a band called Baptists… I was skeptical, at the beginning I thought it will be another typical hardcore Record but after the first Intro track I found an amazing, dark, intense, rock n roll hardcore band! I couldn’t help think about Entombed but with a hardcore approach! Through a short (Too short!! I want more!!) 25 minutes this album reminds me the first reason I started to listen to heavier music such as metal and hardcore… It had all the foundations that first got me into this genre…dark songs that hit you right in the stomach! That make your body to twist! Since the first moment I heard this album I felt in love with this band! it is a must for any hardcore/metal fan! Favorite songs: Vistas, Festered, Bloodmines.

Behemoth – The Satanist: As it comes to Behemoth, I’ve been a fan since I can remember myself listening to metal. I had a kick ass full print T shirt of Zos Kia Cultus back in school that often made my teachers talk with me about my “faith in Satan”. The Satanist brings back everything I liked about Demigod, or Evangelion, but with a different approach and with an unbelievable sound and mix. Never thought I’d understand every word Nergal is saying the first time I hear it. Besides the sick production and aggressive but still memorable lines, this album contains something very evil and true in it, and that’s the thing I always loved about Behemoth: everything about them is very real, every word pierces through your heart and sticks in your head. No matter if it’s violent as “Messe Noire”, or catchy like “Ora Pro Nobis Lucifer”, I will always love bands that try to do their own thing without considering any other opinion. Behemoth conquered the arts of evil. They defeated cancer and faced defamation like true musicians, and made an album that speaks for itself. This album is my daily dose of darkness nowadays, as it’s one of the best albums of the last year in my opinion.

Comeback Kid – Die Knowing: Even though I try to listen to as much music and keep as diverse as possible, the new Comeback Kid album is something I can’t stop listening to. They have gotten much darker and heavier with this album, bordering on metal, and they do it so well. I can still feel the power and emotion they had back in Wake The Dead, but with a new vibe that can be felt through the heaviness of the new songs. My two favorite songs on the album are “Unconditional” and “Didn’t Even Mind” which are back to back on the album, so you go from an emotional and angry ballad (for lack of a better word) to a catchy as hell tune you just have to sing along to. Die Knowing is an awesome album and if you haven’t heard it go check it out!

Shredhead’s sophomore effort, Death is Righteous, was released on January 12, 2015 through Mighty Music. 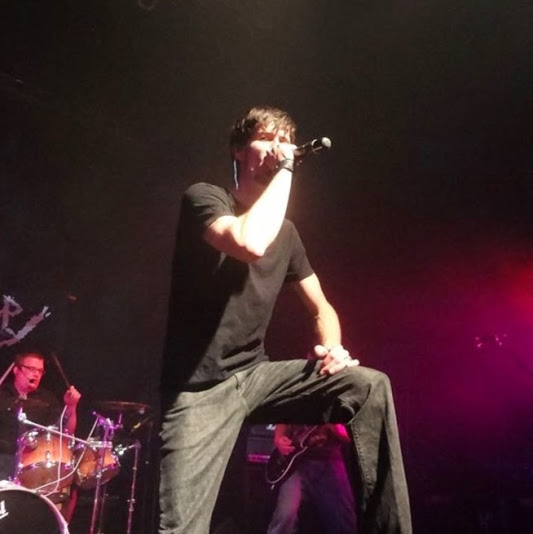