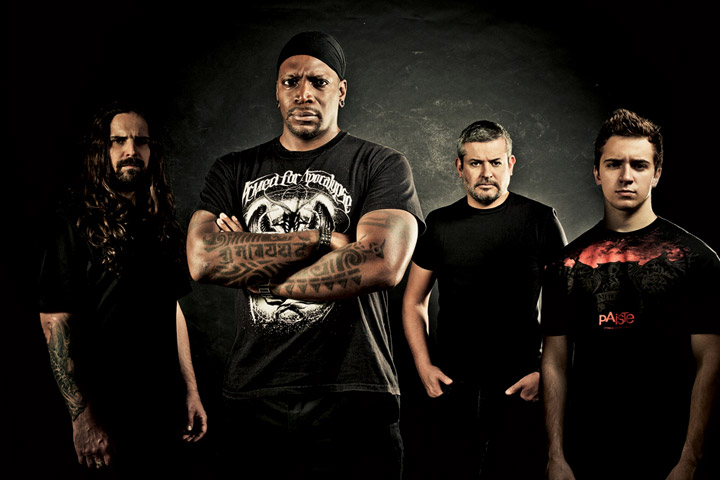 Brazilian/American thrashers SEPULTURA have reunited with producer Ross Robinson (SLIPKNOT) to record the band’s next album, slated for release in October through Nuclear Blast Records. The CD is currently being tracked at Robinson’s studio in Venice, California and is being co-produced by Steve Evetts, who previously worked with SEPULTURA on the following albums: Nation (2001), Revolusongs (2002) and Roorback (2003). Video footage from inside the studio has been released and may be viewed below.