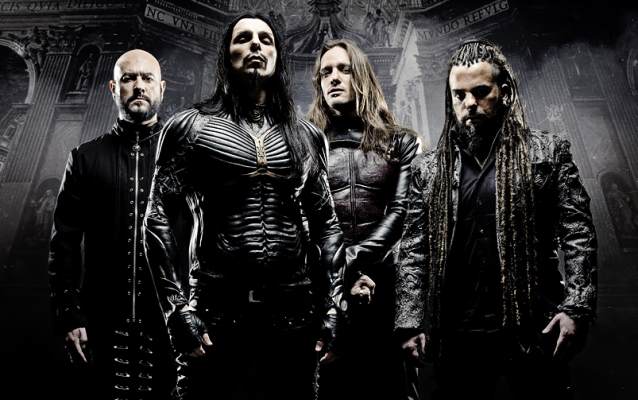 Greek extremists SEPTICFLESH are streaming “Prototype,” a song from their forthcoming Titan album, which is due June 24 via Season Of Mist in Europe and Prosthetic in North America. The new album consists of 10 songs that were recorded once again at Devasoundz Studios in Athens, Greece and in the Czech Republic with the collaboration of the Prague Philharmonic Orchestra And Choir. From there, the album was mixed and mastered in Los Angeles by acclaimed producer Logan Mader (GOJIRA, FEAR FACTORY, CAVALERA CONSPIRACY).