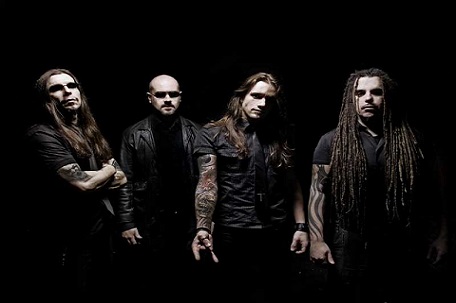 The second in a series of video clips featuring footage from the studio can be seen below.