Texas-based instrumental prog rock outfit SCALE THE SUMMIT plan to release their fifth album, suitably titled V, this summer via Prosthetic Records. The band have spent the last few weeks tracking the effort, which will soon be mixed by Jamie King (Between The Buried And Me, The Contortionist).

Recently, the group revealed a sneak peek from the studio including a quick teaser of their new drummer J.C. Bryant playing along to a new song. In case you missed it, you can view it streaming below:

SCALE THE SUMMIT was formed in 2004 after guitarists Chris Letchford and Travis Levrier met while attending Hollywood’s Musicians Institute. The instrumental quartet self-funded and self-released their first album, Monument, in 2007, which caught the attention of Prosthetic Records. In 2009, the quartet released their sophomore effort Carving Desert Canyons, which earned acclaim from fans, critics and peers alike – none more high-profile than former Dream Theater drummer Mike Portnoy, who asked the band to take part in the group’s Progressive Nation tour that year.

Continuously staying active, the group released their third effort The Collective in 2011. SCALE THE SUMMIT supported the release with rigorous touring alongside name acts including Between The Buried And Me, Prostest The Hero, Periphery, The Human Abstract, Cynic and more.

With new bassist Mark Michell in tow, the band headed to Basement Studios in Winston-Salem, North Carolina in early 2013 with producer King to record their most lauded effort to date, The Migration, which saw their first-ever charting on the Billboard Top 200. The album was supported by extensive touring across North America and Europe alongside acts including YES, Intronaut, The Ocean, Glass Cloud, Trioscapes and TesseracT, as well as appearances on several festivals (Yestival, SXSW, Cruise to the Edge, ProgDay, etc). 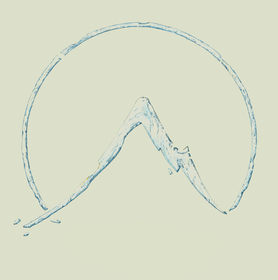 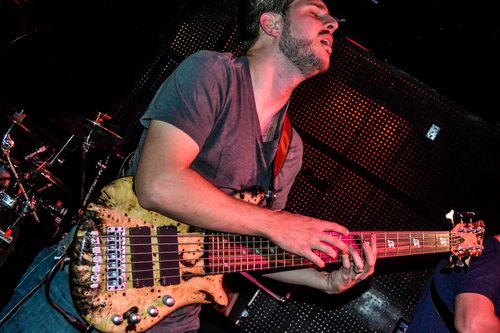 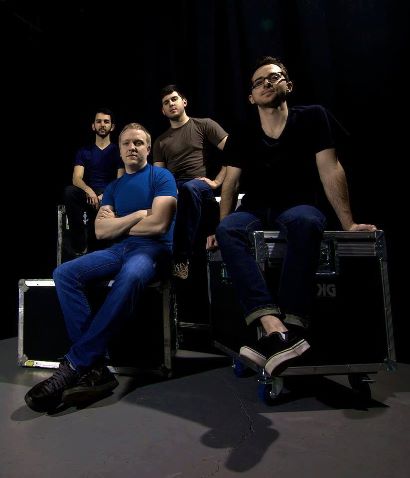 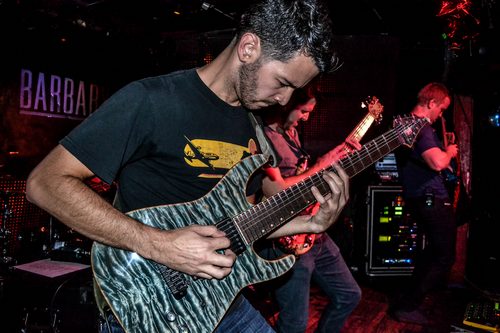