SAXON To Release “Unplugged And Stung Up” Remake Album 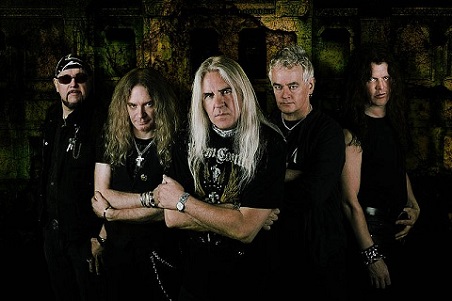 British heavy metal legends SAXON produce a series of alternative takes on classic favorites to herald a worthy new entry to the Saxonian Institute of Metal.

As if this reinvention wasn’t enough, SAXON superfans and collectors can purchase a digipak version of the release which will include 2002’s storming set of full-volume, pedal-to-the-metal re-recorded hits Heavy Metal Thunder. Featuring staple SAXON stormers such as “Motorcycle Man”, “Strong Arm Of The Law” and “Dallas 1pm”, it is a quintessential part of any collection.