SATAN’S HOST: “Virgin Sales” To Be Released In November 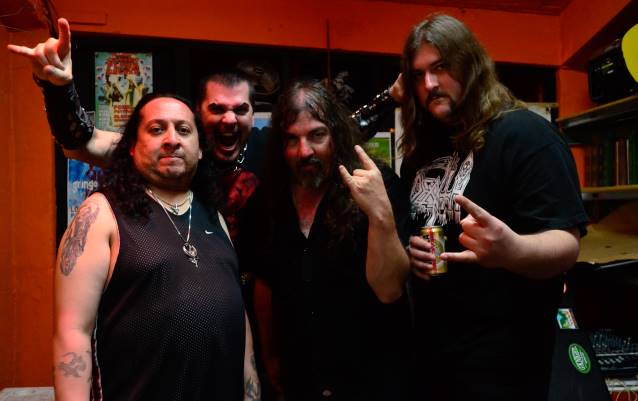 SATAN’S HOST’s Celebration For The Love Of Satan was released on November 22, 2011 via Moribund Records. The disc was a collection of re-recorded versions of songs spanning the band’s entire career, excluding the material that was released on the “By The Hands Of The Devil” album, to commemorate the 25th anniversary of the release of SATAN’S HOST’s classic debut LP, Metal From Hell. 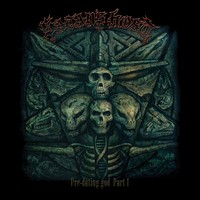 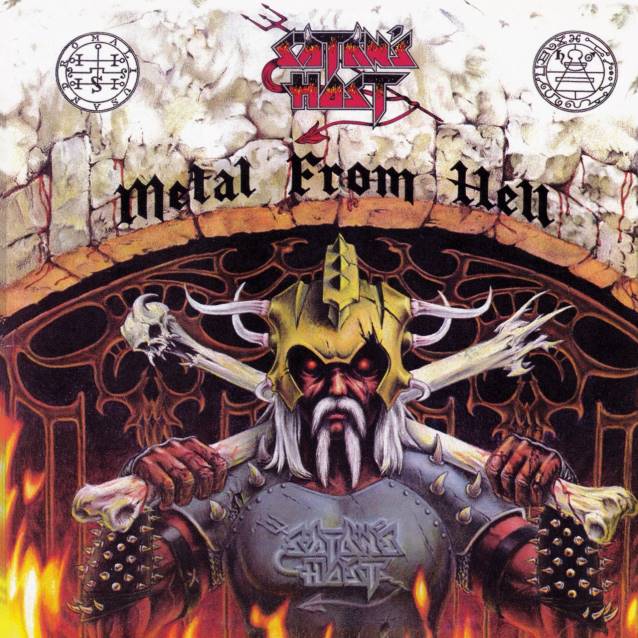