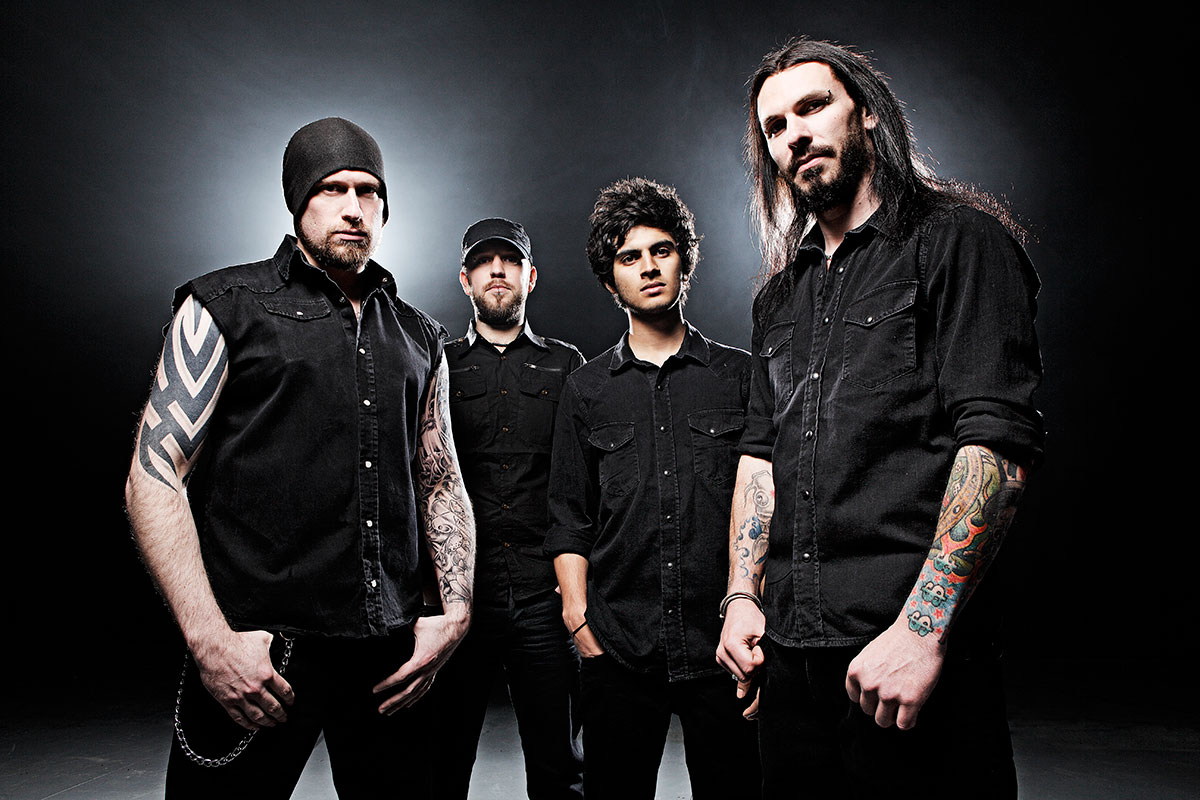 British metal act SACRED MOTHER TONGUE has announced that its forthcoming co-headline tour with VOODOO SIX will be the last shows it will ever play. Having released its second album, Out Of The Darkness, to rave reviews earlier this year on both sides of the Atlantic, but been unable to reach the wider audience they need to survive, the band has decided that now is the right time to call an end to their existence.

“I am deeply saddened to announce that this upcoming tour with VOODOO SIX will be SACRED MOTHER TONGUE’s last. This is a gut-wrenching decision that has troubled us all for some time, but alas, with a heavy heart we have decided to bite the bullet and bring an end to the band.

“So with what will now be, our farewell tour, we’re gonna play the hell outta these shows as if our lives depended on it. Come along as it will be your last chance to see SACRED MOTHER TONGUE perform, and we’re gonna make sure it’s a memorable tour for all.

“Our favorite thing to do is play shows and bring new music to the world; performing our songs on the road and interacting with our fans is the most rewarding experience we can imagine. But with the current climate and the effects the Internet has had on the music industry, each tour we do costs us far too much money. We obviously receive support from our label, and generally get back ‘some’ of what you pay for your ticket, but it’s a far cry from being enough to keep the band on the road, and the result is that we spend all our own money to come and play for you guys which is impossible for us to sustain. Hopefully you’ll go easy on us for our decision.

“We have spent the better part of ten years building this band from the ground up, starting as a covers outfit back in 2004, so the decision has, by no means come lightly to us. But the saddening truth that we must face up to is that it simply isn’t SACRED’s time. Our music hasn’t inspired people in the way that we had hoped and a general lack of interest from the public has caused us issues with funding and promotion for years. The band simply cannot carry on like this despite the fact that we love what we do, and still believe, 100% in our music and what SACRED stands for. But much like a failing business, the time has come to cut our losses and move on.

“It would be very arrogant for us to blame this ‘failure’ on the industry, or funding, or poor management, but the fact of it is; the band just isn’t popular enough. We have always been committed to our music; we’ve never taken direction from management or our peers and have always done what ‘we’ wanted to do. We’ve always held our heads high in the knowledge that our integrity is intact, and we have continued with our work, in a category that we believe makes us a ‘real’ band. A band with no frills, no lies, no gimmicks… just great music. Perhaps this has been detrimental to us, perhaps not; either way this is the only way any of us were, and still are, interested in working as musicians.

“We’ve had a great ride, released two albums, performed on the main stage at several festivals, toured all over the U.K. as well as Europe and even China! We’ve played with some outstanding bands, met some amazing people and gathered humbling support from our devoted fans over the years, and in many eyes we may have cracked it. We’ve certainly loved every minute of it; we’ve put Sacred on the map and will hopefully be remembered as a great band of its time.

“It does, however, feel like charity work from our side and we’re not getting any younger, our lives feel like they’re on hold whilst we sit in this ‘limbo’ area of the music industry. Doing what we love for free is one thing, but to beg, steal and borrow every penny we can to do what we love has become a real grind.

“Our team at Transcend Music, especially our manager Rob Ferguson, have always done the best they can for us, investing thousands of pounds in us, not to mention the time and dedication they have shown, and we are eternally grateful for the help and support that has gone into this band. But all efforts aside, they’ve taken us as far as they can. The leap to the next level — where we could consider ourselves professional musicians and make our living doing what we love — is just too far out of reach.

“So with all this in mind, it is in fact, time to call it a day. We’ve had a great time and we’ve been greeted with some great support from the fans, and many areas of the press and industry alike. We are truly humbled by this whole experience and would like to thank each and every one of you that showed us your support and above all, believed in SACRED MOTHER TONGUE.

“See you on the road later this month. Let’s make this farewell tour a blast!”

The SACRED MOTHER TONGUE farewell dates are as follows: 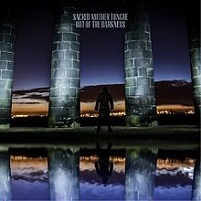