SABATON Releases Lyric Video For “To Hell And Back” 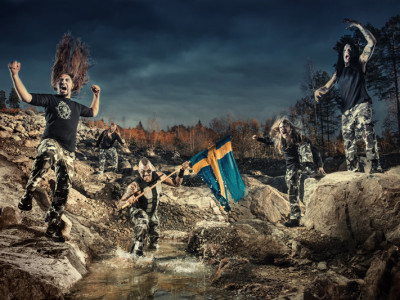 Swedish camouflage-happy metallers SABATON have posted the lyric video for “To Hell and Back,” a song from their forthcoming new album, Heroes, which will be released on May 16th via Nuclear Blast. The cover artwork for Heroes was created by Péter Sallai.