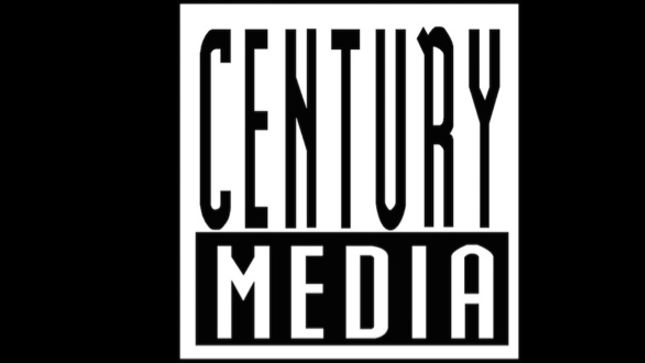 Sources speaking to Music Business Worldwide are suggesting that Century Media, the independent metal label founded in 1988, will be acquired for $17 million by Sony Music Entertainment.

The company is apparently valued somewhere between $15m and $20m, and has more than 50 staff across the US and Europe.

Founded by Robert Kampfi and Oliver Withöft in Dortmund, Germany in 1988, Century has gone on to introduce bands such as In This Moment, Lacuna Coil, Moonspell, Nevermore, Shadows Fall, Suicide Silence and Winds Of Plague. Withöft died last year aged 49 after a long period of illness.