RAVEN The Latest Band To Join In On Crowd-Funding Craze 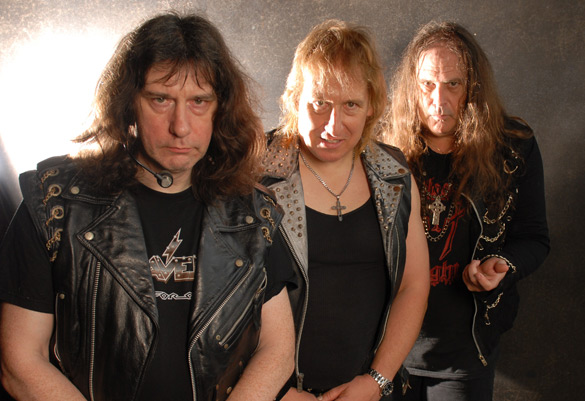 Veteran NWOBHM act RAVEN have launched a Kickstarter campaign to fund the recording of Extermination, their proposed next studio album. The band has recorded a full-length covers CD titled Party Killers that is being offered as an exclusive Kickstarter reward for backers. The group is also offering exclusive t-shirts, patches, and a seven-inch vinyl single via the campaign, which runs through November 28.

Party Killers, which is is available on CD and 12-inch vinyl, includes RAVEN’s covers of “Ogre Battle” (QUEEN) and “In For The Kill” (BUDGIE).

Comments RAVEN vocalist and bassist John Gallagher: “We were writing for the new album at a cool studio in Richmond, Virginia, and in the middle of jamming asked the engineer there if we could record a few cover tunes just for the hell of it. The sounds were so good, we decided to do something we’d been threatening for many years: Party Killers — a collection of cover tunes guaranteed to deafen yer neighbors!! It’s basically a peek into the little red 45rpm singles box we used to have at home… songs and bands that were very influential to us as kids, but given the RAVEN overhaul! I think it gives a nice insight to our roots and will be an excellent companion to the new album.”

RAVEN is currently on tour in the United States, with support from NIGHT DEMON. 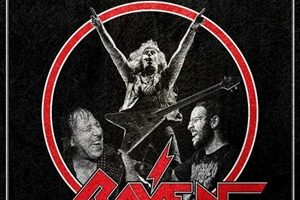 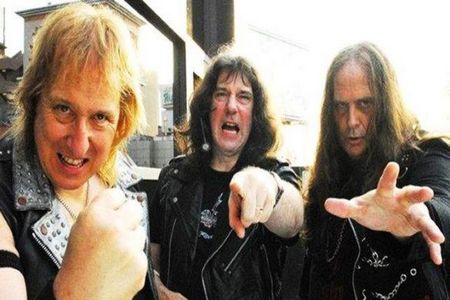 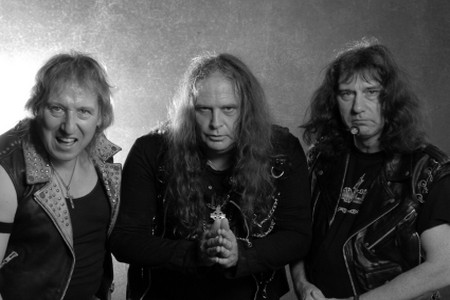