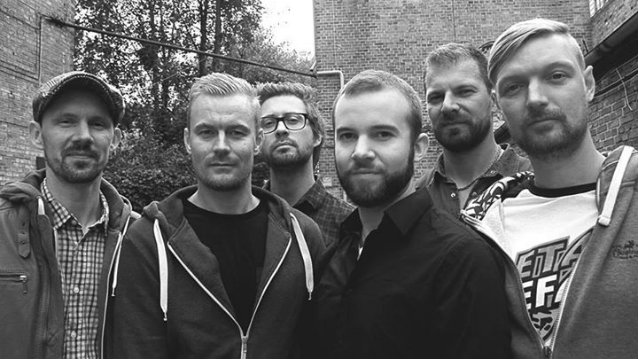 Danish modern metallers RAUNCHY — who earlier in the year parted ways with singer Kasper Thomsen and replaced him with Mike Semesky (formerly of THE HAARP MACHINE) — will enter the studio in the spring to record the follow-up to 2010’s A Discord Electric. The album is scheduled for a September/October release via Massacre Records. 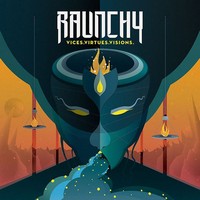 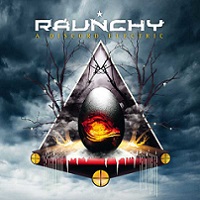