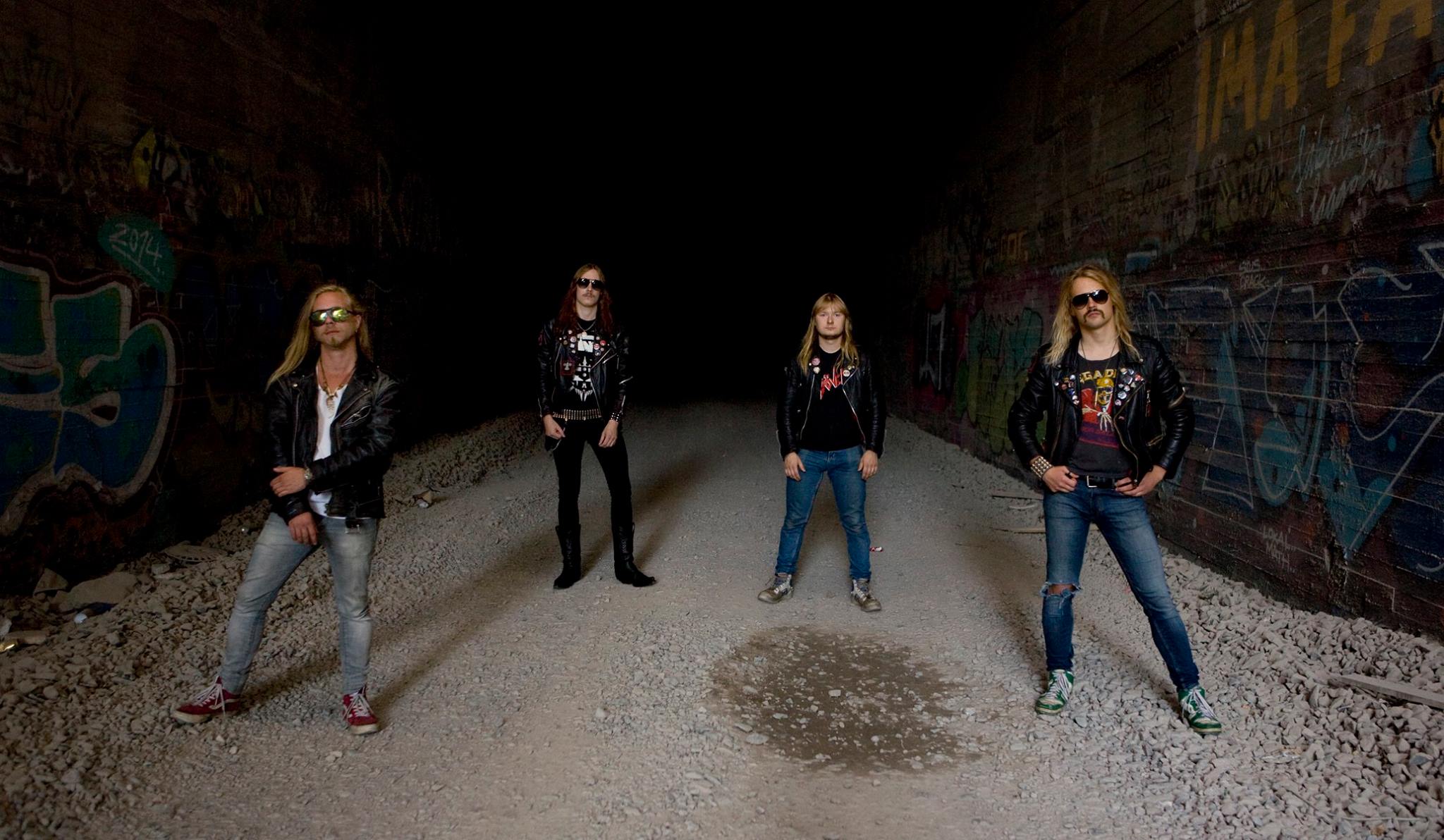 RANGER, the Finnish masters of speed metal, have signed to Spinefarm Records. The band will be recording its label debut album this fall and a release is expected in early 2015.

These young metal merchants sound as though they came straight out of the ’80s and adapted their own style for a new generation of thrash and speed metal fans.

RANGER nailed something that eludes them from the majority of “retro” acts. Fans of Agent Steel, Exciter, Razor and classic teutonic metal, beware!

The band started in Helsinki, Finland in 2008. After three demos, the band gained quite a cult status in Europe, which resulted in their first two releases on Ektro Records: the MLP Knights of Darkness (2013) and the recently released 7″ single Shock Skull. RANGER have already played many club shows in Finland and appeared on various Finnish festivals (Tuska, Ilosaari, Porispere, Jalometalli) and on European stages (Keep It True, Muskelrock, Live Evil). 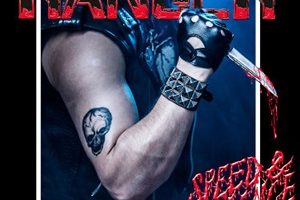 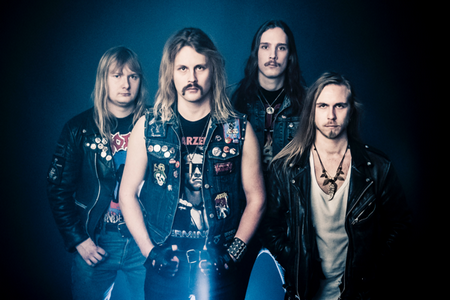 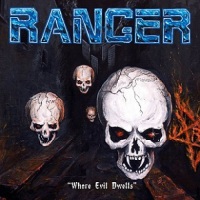