PSYCROPTIC Posts Lyric Video For “The World Discarded;” New Album Due In March 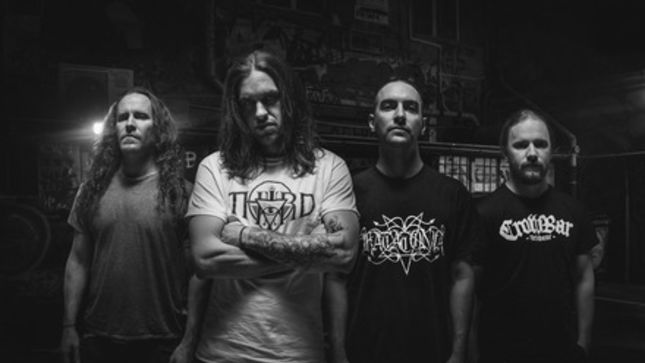 Australia’s PSYCROPTIC are back with another serving of their very own blend of extreme death metal as they present the brand new single, “The World Discarded”, taken from their upcoming self-titled album, out via Prosthetic Records on March 10 (North America), March 9th (UK/Europe). Watch the lyric video below. 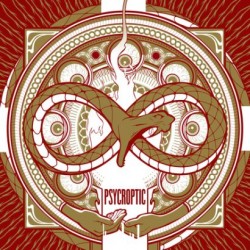 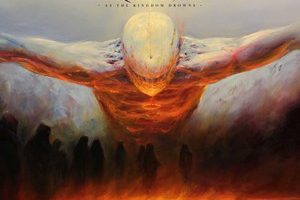 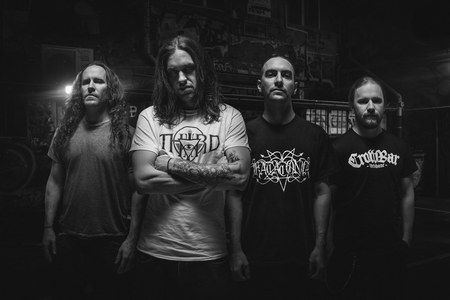 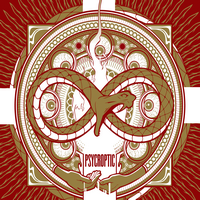