During the recent ProgPower festival in Atlanta, organizer Glenn Harveston announced the line-up for his 2014 ProgPower USA festival:

Tickets will go on sale October 1. 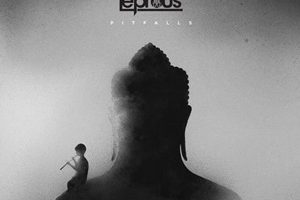 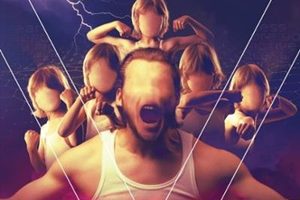