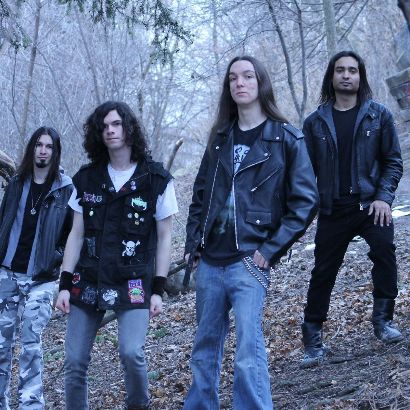 Toronto’s own epic metal quartet PRIMALFROST have inked a worldwide deal with Maple Metal Records to release their debut full-length album titled, Prosperous Visions. The album will be released on February 10 and available worldwide on March 3. The album cover art was created by renowned metal artist Jan Yrlund, who was had previously worked with KORPIKLAANI and TÝR. “An End to Tyranny” and “Distant Cries of War”, two tracks from the forthcoming record are available for streaming below. A live video from their performance last month is also available for streaming.

Prosperous Visions tracklisting:
1. Visio Prosperum
2. Distant Cries Of War
3. An End To Tyranny
4. Path Of The Sky
5. Beyond The Shores and Lands
6. Tale Of The Hero
7. Catharic Quest (An End to Tyranny Part II)
8. Awakening Of the Boreal Sun
9. Silencing The Empire
10. Unforgotten Valor 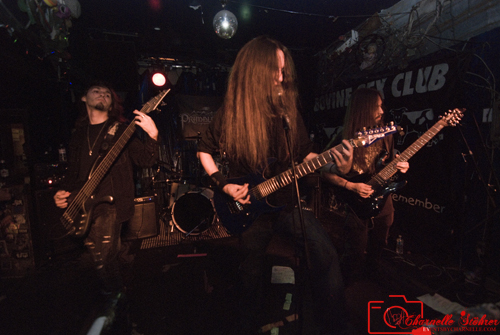