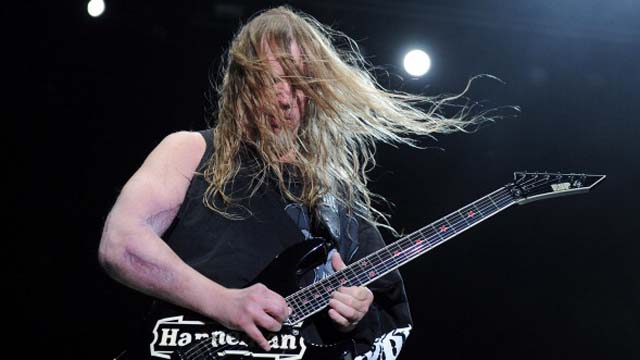 Based on our calendar readings, 2013 is a near a close and barring anything of major significance occurring, all of the big-ticket events in metal for the year have come to pass. Thus, we’d like you to chime in with your thoughts on the year’s biggest events. There were plenty, some of which were sad, to feel-good, to some old geezers giving it one last try. Any way you slice it, 2013 was unlike any year we’ve had, although we could bark up such a cliche for any year, really…