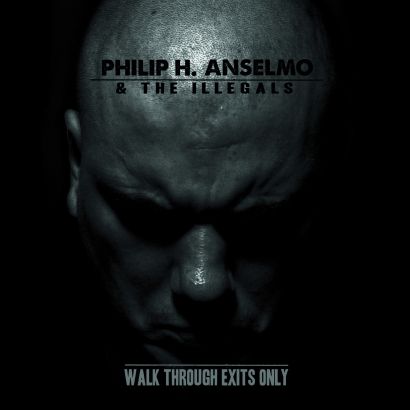 Philip Anselmo, renowned frontman of DOWN (ex-PANTERA, SUPERJOINT RITUAL) will release his career-first solo album, Walk Through Exits Only, on July 16 via his own Housecore Records. Walk Through Exits Only will also be made available three ways; digitally, on CD and on vinyl. Today, the video for “Bedridden” has been unleashed and is available for viewing below.

The official listening and release party for Walk Through Exits Only will be held on Saturday, July 13 at 10:00 p.m. at Duff’s Brooklyn in Williamsburg, Brooklyn.