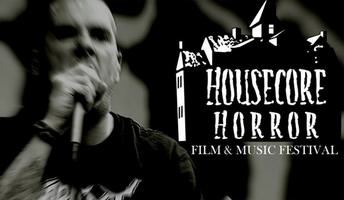 According to an update from Examiner.com, DOWN frontman PHIL ANSELMO’s Housecore Horror Film Festival will be returning to Austin, TX in October.

The event will run from October 23rd – 26th. Discounted badges are currently available for purchase here.

The Housecore Horor Film Festival made its inaugural debut in October 2013, showing a mix of new and cult classic horror movies, and hosting a bevy of metal bands, including Down, and also featured a live scoring of ‘Suspiria’ by Goblin. 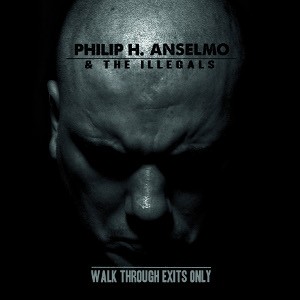