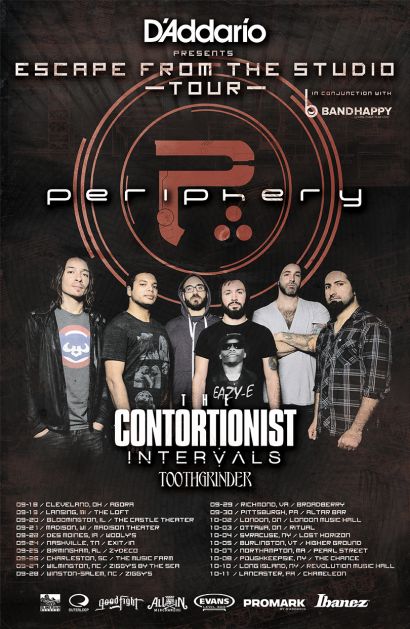 PERIPHERY has announced tour dates for their “Escape From the Studio” tour this fall. The band will be accompanied by THE CONTORTIONIST, INTERVALS, and TOOTHGRINDER.

Sponsored by D’Addario and its family of musical instrument brands used specifically by Periphery (guitar/bass strings, Evans Drumheads and Promark Drumsticks) in conjunction with Bandhappy (founded by Periphery drummer Matt Halpern), the Escape From the Studio Tour begins September 18th, just as Periphery finishes up their third full-length, entitled Juggernaut.

Jeffrey Kaye, Global Director of Artist Relations at D’Addario states, “In our quest to find musicians that best represent our brands, occasionally we stumble upon an entire band who not only blow our minds as musicians, but who share our passion to push performances beyond the four walls of the stage. We’re delighted to be working with Periphery on this extraordinary tour.”

Through the support of D’Addario and Bandhappy, Periphery will be offering Juggernaut Workshops, an exclusive invitation for fans to learn about the making of the album, experience a walkthrough of the band’s live rig, hear tour stories during a meet & greet photo session, jump the line and for true fanatics, even view the show from the side of the stage. Tickets to the workshop will be available Friday July 18th, via the Bandhappy website, here.

Guitarist Misha Mansoor states, “We’ve all been in intense writing mode all year and are already itching to tour again. Drum tracking has wrapped and today the rest of us officially enter the studio for Juggernaut, so are excited to give the album cycle for Periphery II a proper send-off. With our good friends in the The Contortionist, Intervals and Toothgrinder, it is going to be a special swan song for the album.” 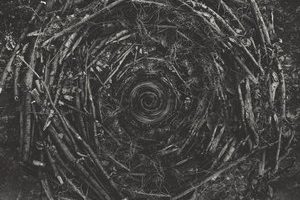 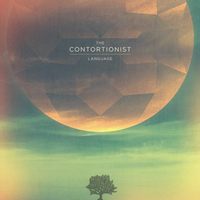 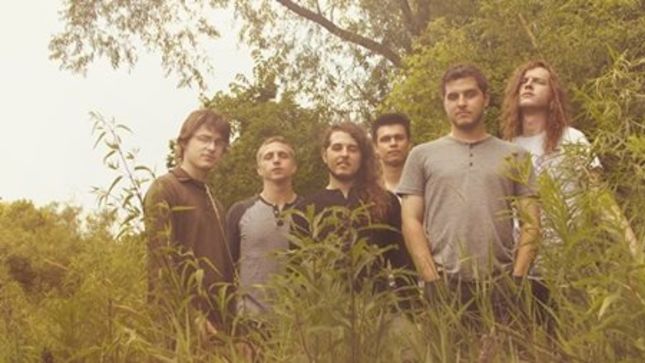 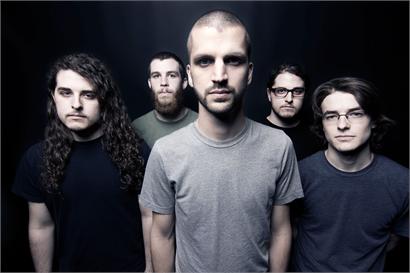