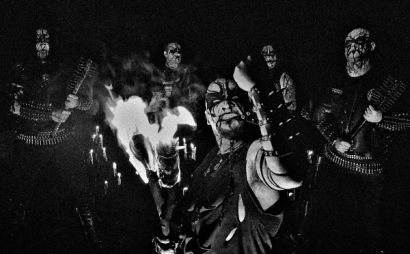 Indie Recordings has announced the signing of black metallers PATRIA. Hailing from Brazil, PATRIA is one of the most imminent black metal bands in South America today. They have four releases behind them, and will release Individualism via Indie Recordings on April 21st (24th in G/A).

The first single, “Blood Storm Prophecy,” is available on all digital platforms like iTunes, Spotify and WiMP, and can be streamed below.