PARADISE LOST: “The Plague Within” Due In June 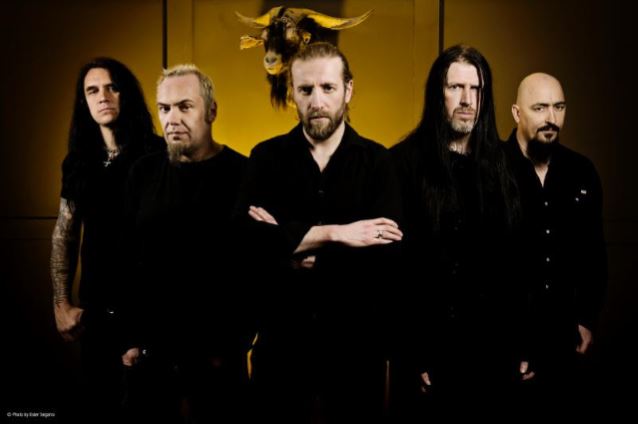 Commented PARADISE LOST singer Nick Holmes: “We wanted to approach the new album differently this time, by embracing the band’s VERY early days with the last few years. We have written a very dark-yet-melodic album, but this time many songs definitely have a death metal edge, which is something we haven’t done for a long, long time in PARADISE LOST.”