PANTERA reached a major milestone in 1994 when the legendary metal band’s seventh studio album, Far Beyond Driven, debuted at NO. 1 on The Billboard 200, becoming the fastest-selling album of the group’s career and its second consecutive platinum release. Not only a commercial success, the album also earned positive reviews around the world for the beautiful brutality of its all-out sonic assault.

This year marks the 20th anniversary of that landmark album and Rhino is celebrating with a special two-disc version that includes a newly remastered version of the album, along with a live performance from the 1994 Monsters Of Rock festival. Far Beyond Driven: 20th Anniversary Edition will be available on March 25 for a suggested list price of $18.98. A digital version will also be available.

Following the breakthrough success of 1992’s Vulgar Display Of Power — which has since been certified double platinum — singer Philip Anselmo, guitarist Darrell “Dimebag” Abbott, bassist Rex Brown and drummer Vinnie Paul Abbott returned in March 1994 with Far Beyond Driven. Following its No. 1 debut, Far Beyond Driven remained on the Billboard album chart for seven more months and many still regard it as the heaviest album to ever top the chart. Its 12 tracks represented a continuation of the previous album’s relentless musical onslaught with hard-hitting tracks like the first single “I’m Broken” as well as the mosh-pit classics “5 Minutes Alone” and “Slaughtered”. Another standout track was the group’s swirling acoustic cover of BLACK SABBATH’s “Planet Caravan”, which became a live favorite when PANTERA hit the road to support the album later that year.

Fans already familiar with Far Beyond Driven are in for a treat with the second disc of the 20th Anniversary Edition. Dubbed Far Beyond Bootleg – Live From Donington ’94, the disc contains PANTERA full live set recorded at the Monsters Of Rock festival in Donington, England on June 4, 1994. The 40-minute show comprises nine tracks taken from the band’s three most recent albums including: “Use My Third Arm” and “Strength Beyond Strength” from “Far Beyond Driven”; “Walk”, “Mouth For War” and “This Love” off “Vulgar Display Of Power”; plus the title track from “Cowboys From Hell” as well as the live staple melding “Domination” and “Hollow”.

1. Use My Third Arm
2. Walk
3. Strength Beyond Strength
4. Domination/Hollow
5. Slaughtered
6. Fucking Hostile
7. This Love
8. Mouth For War
9. Cowboys From Hell 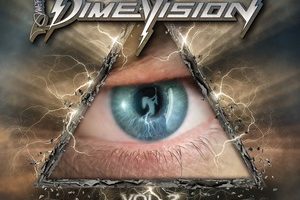 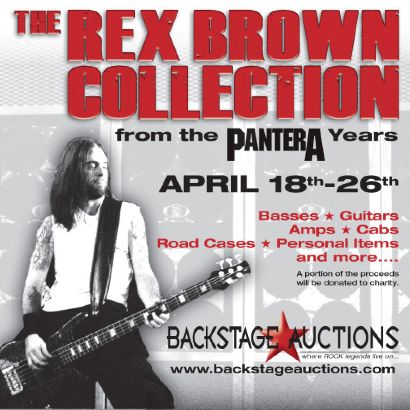 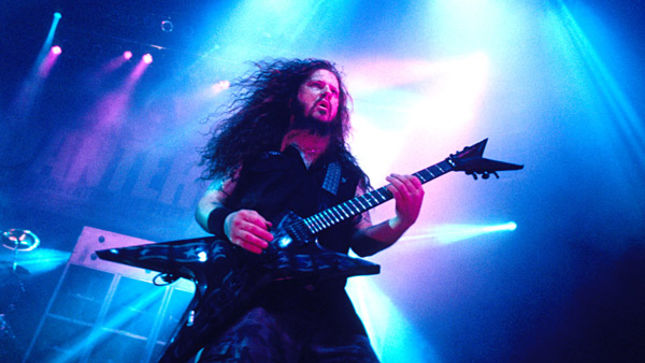 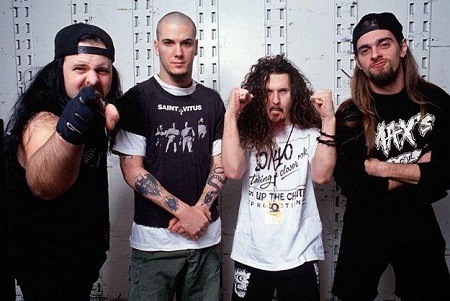