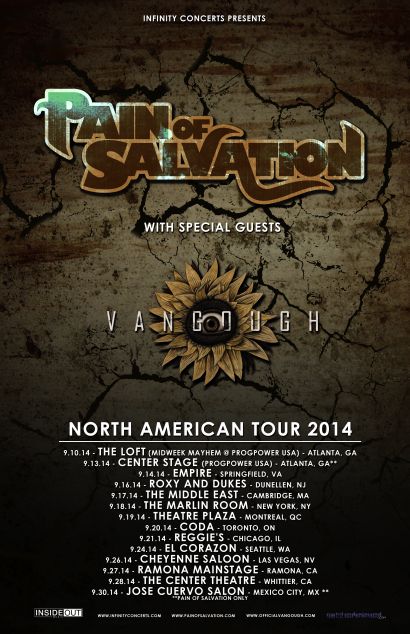 Pain Of Salvation will return to North America for a full continental tour beginning September 10th in Atlanta, GA. A complete list of dates can be found below.

2014 began as a troublesome year for Pain Of Salvation with mastermind Daniel Gildenlow being hospitalized due to a serious flesh-eating bacteria infection that kept him in the hospital for months. Because of it, Daniel was forced to miss the band’s performances at the renowned Progressive Nation at Sea cruise. With the worst behind him, the band regrouped and his resurrection came last month, with a performance at Sweden Rock festival, the first since the illness.

Daniel comments, “It feels great to be back on stage. I couldn’t recall the last time I felt so nervous before a gig, but it was pure magic to explode on stage with the others in the band after these hard months. I’m back. We’re back, and we’re coming with a vengeance to North America this September!”

The North American tour sees the band playing two very special shows in Atlanta, GA, during the ProgPower USA festival, including a once-in-a-lifetime performance of the band’s magnum opus album Remedy Lane in its entirety.

Pain Of Salvation are currently working on their upcoming release through InsideOut, entitled Falling Home. 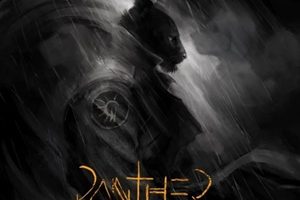 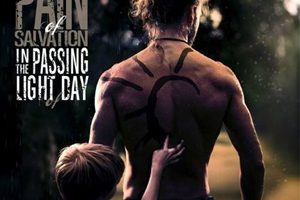