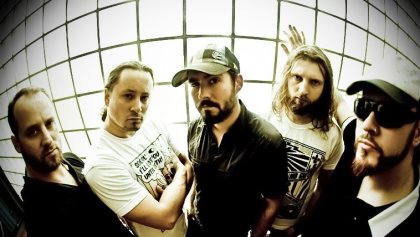 French modern metallers ONE-WAY MIRROR are back in the studio recording their new album. The band is having a blast recording the tracks and the production is already more massive than their previous albums.

Fans can expect more catchy and melodic songs mixed with new neckbreaker riffs. A release date will be announced later. If you want to get credited on the next One-Way Mirror album, tag your name on the picture below here. Your name will appear next to this photo in the booklet of the digipak CD.

The band’s sophomore Destructive by Nature album was released in 2012. 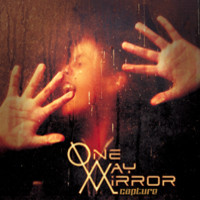 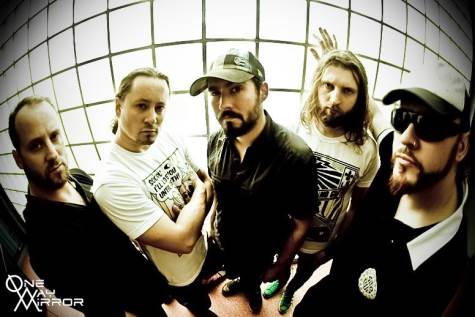