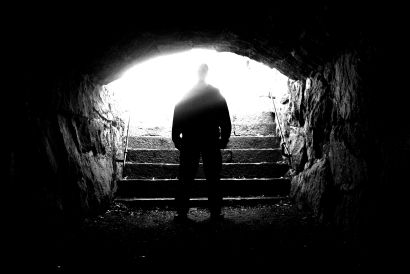 The mastermind, Mikko Lehto, introduces this special project: “As the years have passed by and the earlier releases are slowly getting harder to find, instead of making multiple re-releases I decided to gather them as Kaarna, a compilation of all original acoustic pieces recorded between 2002 and 2010, including everything that was released either on cd or vinyl versions. All the sessions are uncut for this release, so individual releases are now gathered within single tracks instead of splitting them into parts, a mistake I made in original versions. There are small alterations and adjustments, but nothing was remixed. Hopefully this will be something new for those of you who only know the later, harsher October Falls material.”

The tracklisting is as follows:

Kaarn is a sacred moment of pure inspiration, highly recommended to fans of OPETH, AGALLOCH and early ULVER’s classic albums. This quiet, sonic walk in the woods will be available on June 20th. 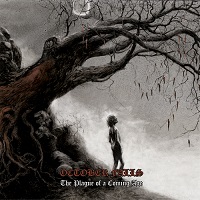 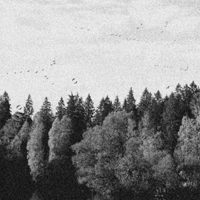 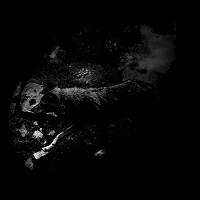