Chicago-based deathcore merchants OCEANO are currently hard at work on a brand new studio album entitled Incisions,  the follow-up to 2010’s Contagion, due out later this year on Earache Records. Footage of the band recording said new album can be viewed below.

An 11-minute video clip containing behind-the-scenes footage from the studio can be seen below.

OCEANO has released an official lyric video for a brand new track, “Slow Murder,” which is set to appear on Incisions, giving fans a taste of the brutality to come. Check it out below.

Comments OCEANO guitarist Nick Conser: “The new OCEANO comes out today. Get ready for it.

“We’re starting a new chapter in this band. We’re not selling out. We’re not getting soft. We’re getting more fucked up and bringing more hate. And if you want us to change, then you’re gonna be disappointed.

“We’re not gonna replicate any album that we’ve ever released. We’re going to get more evil than anything you’ve heard from this band. Today will show the start of how hateful this record is gonna be.” 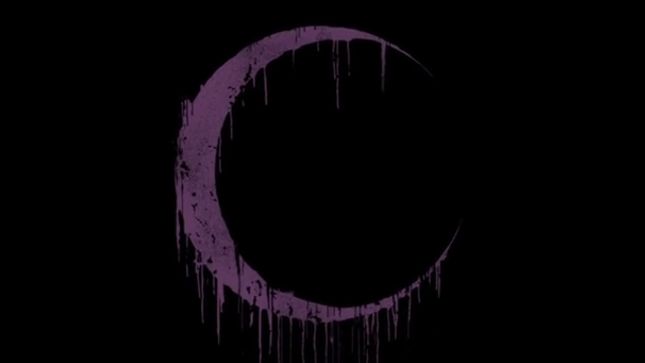 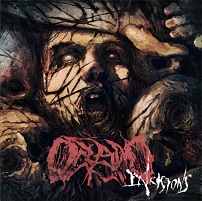