Inked In Blood cracked the Billboard Top 100 coming in at #75. This is the band’s highest chart number to date and sold almost five times as many copies of their 2009 release, Darkest Day. Inked In Blood also came in at #8 on the Top Hard Music Chart and #15 on the Top Current Rock Chart. 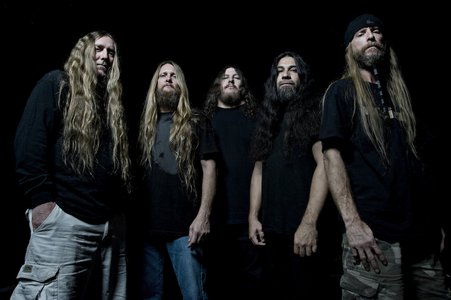