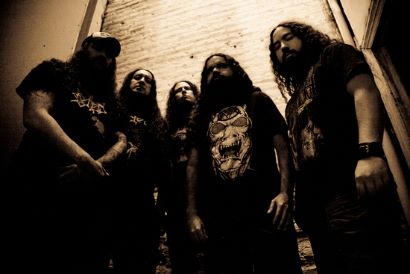 Formed in 2003, NUCLEAR’s musical career started under the name Escoria in 1995, but it wasn’t until 1997 when the first recording was released. After disbanding in 2001, Escoria’s name turned to NUCLEAR and the original members Puente, Haussmann and Sudy found a steady lineup which has kept up to date.

In 2013, NUCLEAR released Sick Mosh – a live DVD and Inner Hate, a 7” split vinyl. The band is currently working on their fifth studio record to be released in 2014. 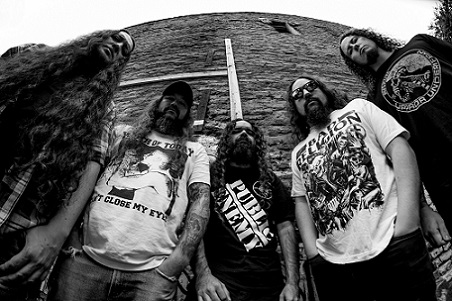 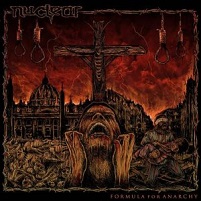 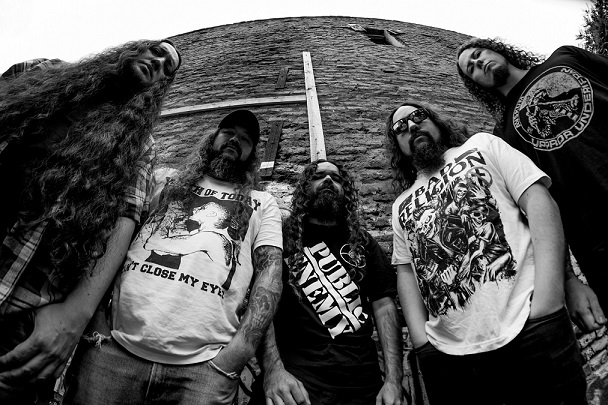