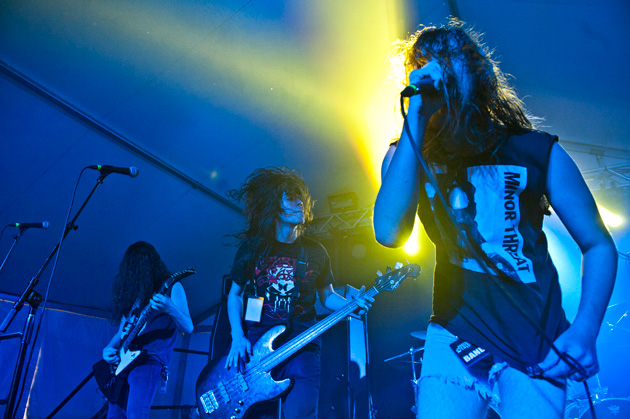 NOISEM accidentally smeared a deer in California over the weekend while trekking as part of the ongoing North American tour with SKELETONWITCH and THE BLACK DAHLIA MURDER, forcing them off the road to repair their ride and miss the last few shows. It looks like they will have everything back in order in time to get back on track by the time to pick up where their headlining tour home hits Dallas this Thursday, November 21st with CLERIC, but those looking to check out any of the remaining tour dates should keep current on the band’s Facebook HERE.

Further updates on NOISEM’s upcoming A389 single and other release news for the band will continue through the coming weeks. Stay tuned, and don’t get in front of their van, please. 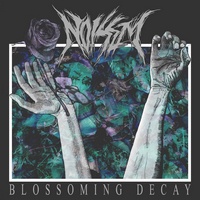 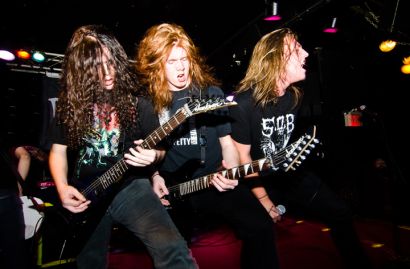 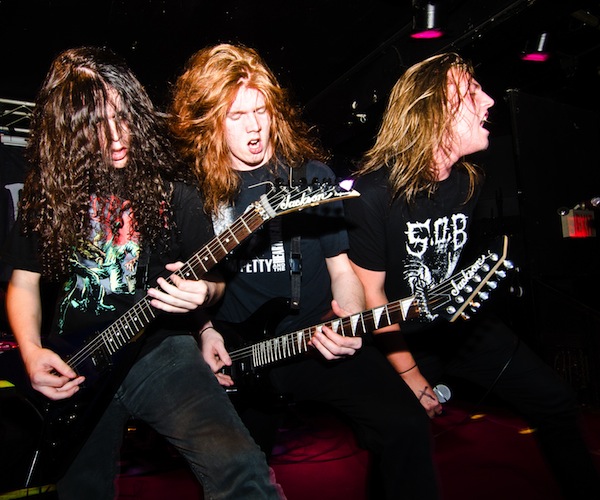 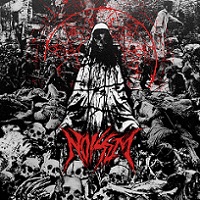