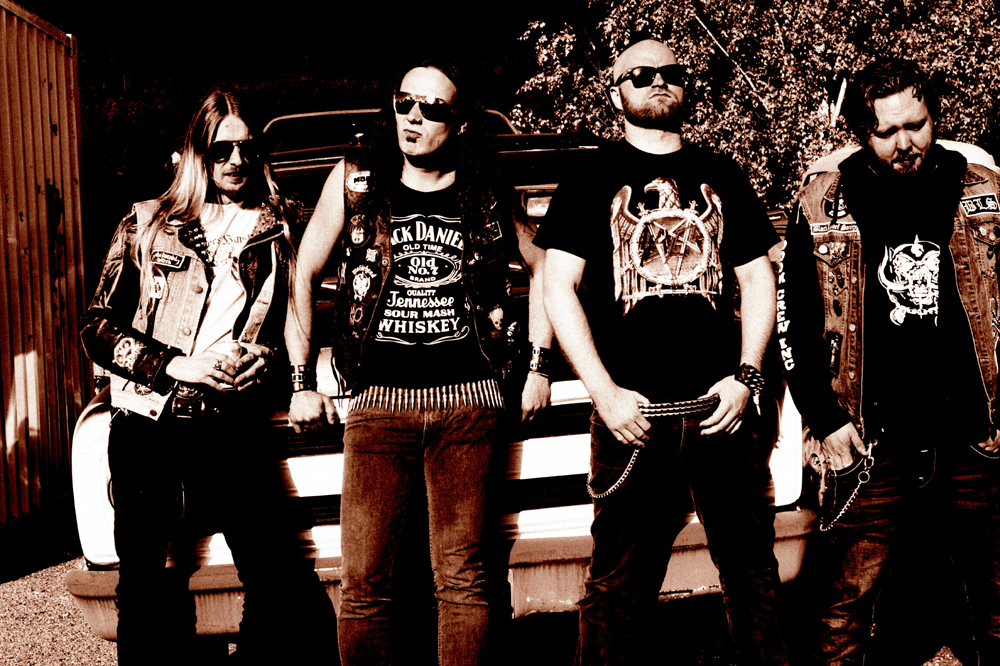 Epic Norwegian thrash metallers NOCTURNAL BREED are streaming “Speedkrieg,” a song from their forthcoming new album, entitled Napalm Nights. The album is due on March 11th in Europe/UK and March 18th in North America via Agonia Records. 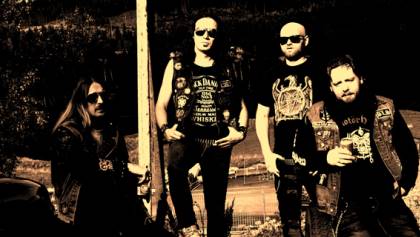 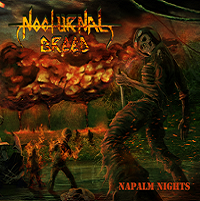 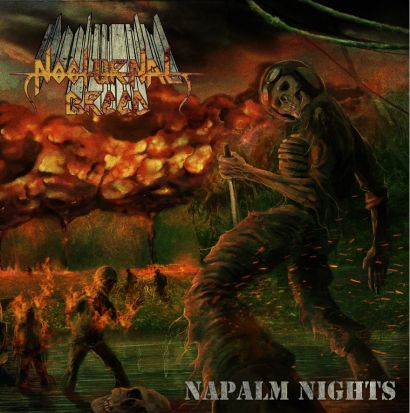 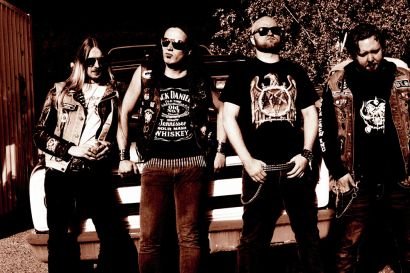