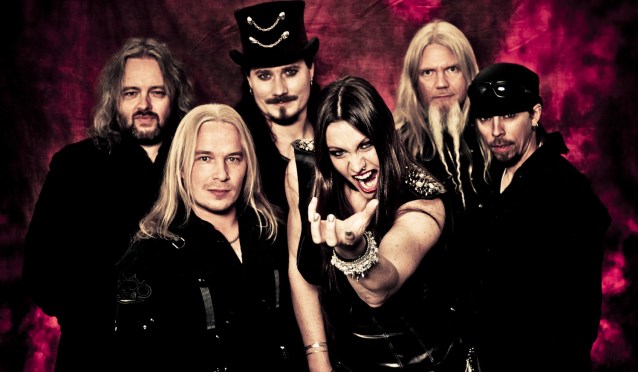 Finnish symphonic metal heroes NIGHTWISH have posted the fourth in a series of videos documenting the creation of their new album, which is due spring of 2015 via Nuclear Blast Entertainment.