NIGHTWISH: “Endless Forms Most Beautiful” Due In March 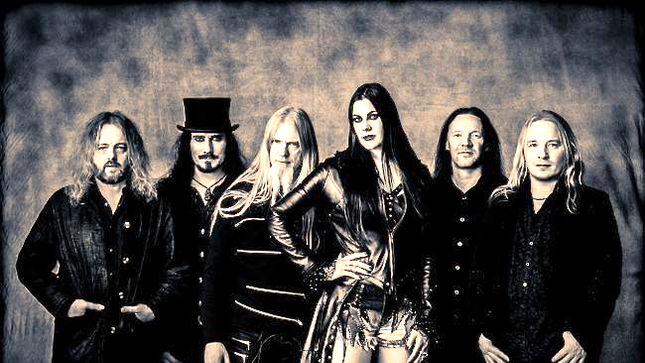 A single called “Élan” will precede the full-length CD on February 13. The four-track single features the album version of the title cut, a radio edit and an alternate version of “Élan”, as well as the non-album bonus track “Sagan”.

Regarding “Élan”, Holopainen said: “‘Oh, while I live to be the ruler of life, Not a slave. To meet life as a powerful conqueror, and nothing exterior to me will ever take command of me.’ This beautiful quote from my hero Uncle Walt [Walt Whitman] was the starting point for writing ‘Élan’.

“The underlying theme of the song is nothing less than the meaning of life, which can be something different for all of us.

“It’s important to surrender yourself to the occasional ‘free fall’ and not to fear the path less travelled by. 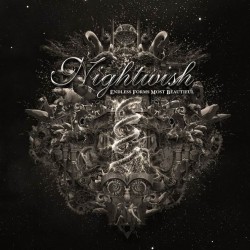