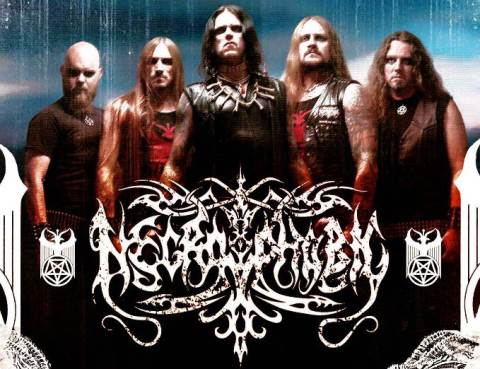 Cult Swedish black/death metallers NECROPHOBIC have posted the lyric video for “Furfur,” a track from their seventh full-length album, Womb Of Lilithu, which is due on October 29 (four days earlier in Europe) via Season Of Mist. A digital single featuring the new song “Splendour Nigri Solis,” taken from the forthcoming CD, was released exclusively through Spotify on August 19 (September 3 in North America). 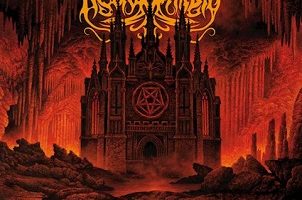 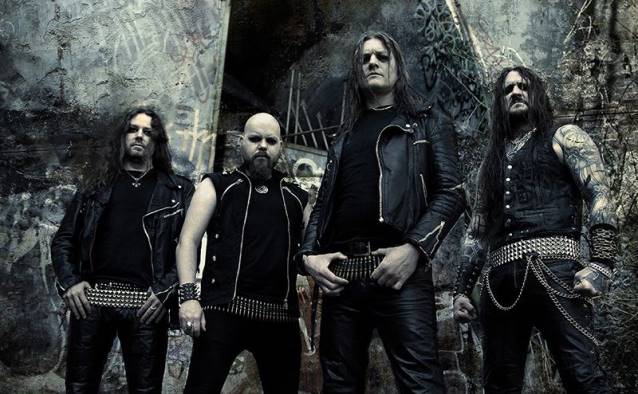 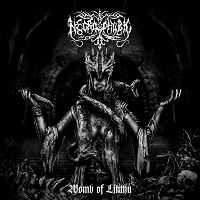 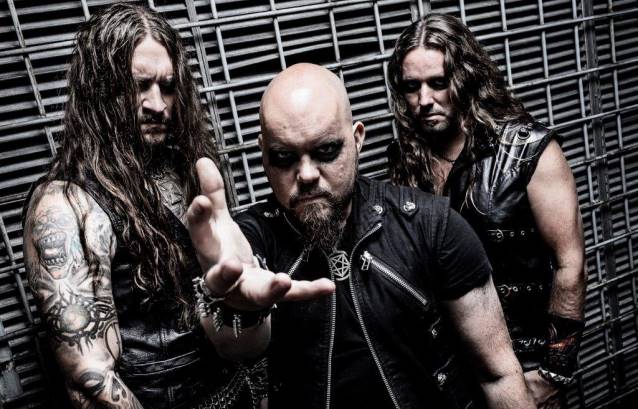