Greek/German power metallers MYSTIC PROPHECY have released the video for “To Hell and Back,” a song from their new album, Killhammer, which will be released September 27th via Massacre Records. The video can be viewed below. 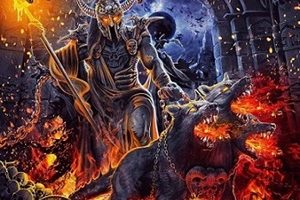 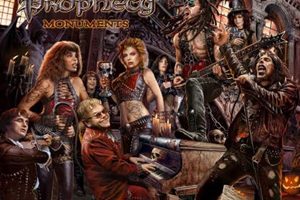 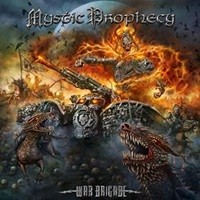