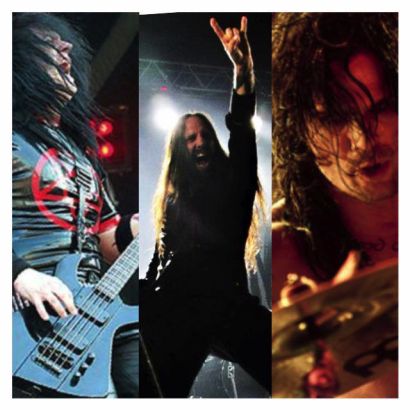 MORBID ANGEL recently announced the 20th Anniversary Of Covenant – United States Tour 1993-2013. The tour celebrates the band’s biggest selling release, Covenant, and will see the band playing that album in its entirety live. The tour will run from November 7 in Atlanta, GA through December 7 in Ft. Lauderdale, FL.

HARDCORE SUPERSTAR will take their notorious live celebrations to other corners of Europe in November/December – in the course of a co-headline tour with BUCKCHERRY, including full sets of both bands. Dates run from November 8 in Cologne, Germany – December 8 in Hamburg, Germany.

Niclas Engelin will sit out a few of IN FLAMES’ shows this summer. He will be replaced temporarily by THE HAUNTED’s Patrik Jensen for those performances.