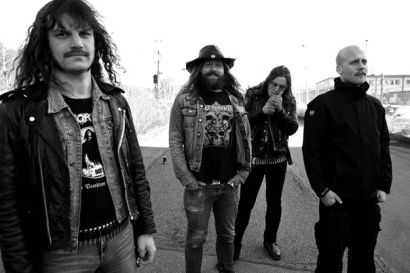 Gothenburg’s retro-death metallers MIASMAL have released a music video for the song “Excelsior,” which comes off of the band’s latest release, Cursed Redeemer, available now through Century Media Records 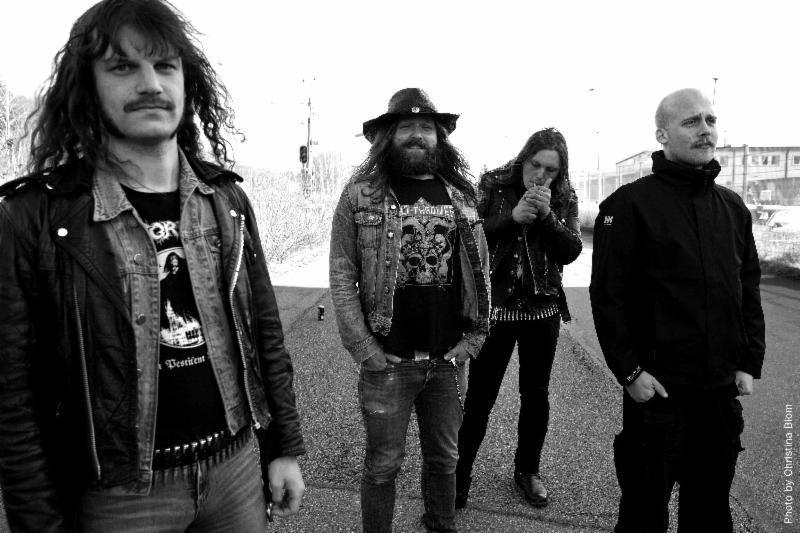