METALLICA: First Behind The Scenes Footage Of “Through The Never” Movie Available 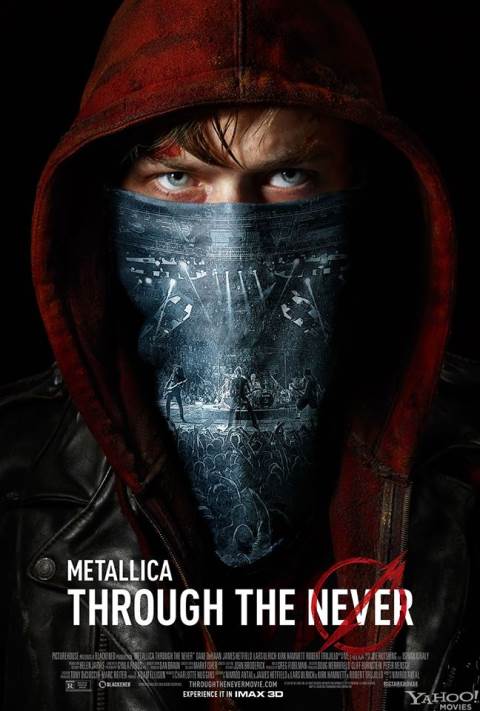