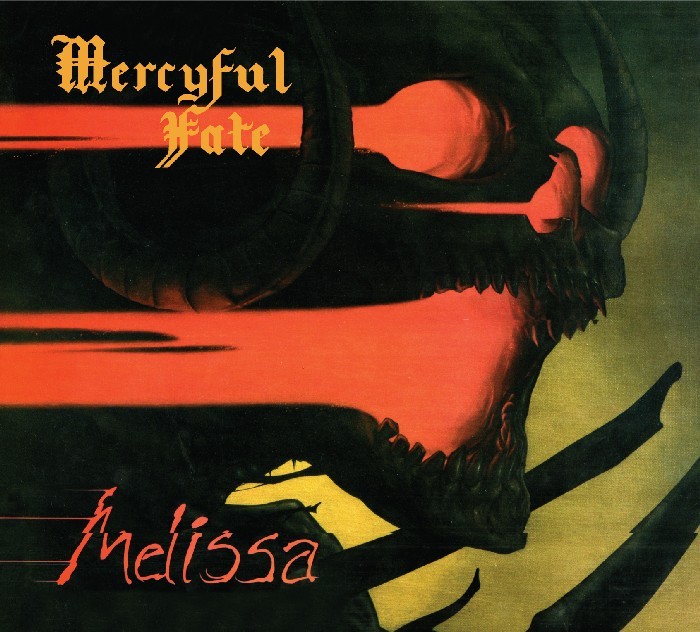 Michael Denner and Hank Shermann, the guitar duo of legendary Danish metal outfit MERCYFUL FATE recently got back together to play the band’s Melissa album in celebration of its 30th anniversary. A video of their pair playing through portions of the album can be viewed below. The session took place at Denner’s apartment in Copenhagen, Denmark.