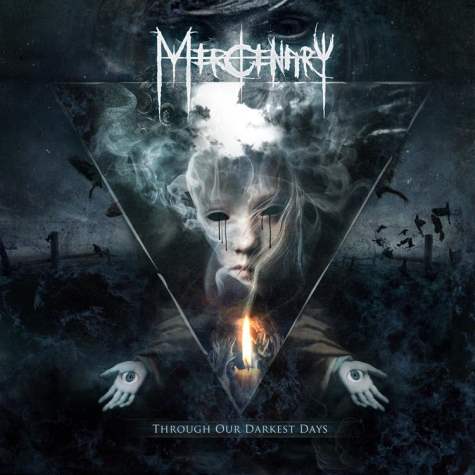 Vastly-underrated Danish metallers MERCENARY have completed the mixing process for their seventh album, which is entitled Through Our Darkest Days.

Comments on the band on the cover: “Last year when we were busy with pre-productions, we considered reaching out to Mircea to ask if he’d like to give our new cover a shot, because we liked his recent stuff and wanted to try someone with a fresh approach. Against all odds, however, he actually beat us to it and contacted us first with the exact same offer, so it very much seemed as a collaboration that was meant to be.

“After a few sketches, we quickly locked on to the main motive of the cover, which we felt was both iconic, mysterious, and not least, oddly disturbing. Most importantly perhaps, we also felt that Mircea’s artwork had managed in a natural way to combine something fresh with the style of our older album covers and their dark and atmospheric vibes.

“As our new album is very much a combination our latest material with a lot of the more traditional melodic and melancholic elements of previous MERCENARY albums, we felt that this was a perfect visual expression of MERCENARY’s sound and identity in 2013.
“The cover symbolizes a darkness that we have gone through as a band, which we feel that we have finally been able to put behind us.

“The title of the album is meant very positively and thematizes both the journey through existential darkness as a general theme and the ability to break through it.

“The lyrical universe is very much about making the most of life and not getting caught up in negativity.”

The second in a series of video clips featuring behind-the-scenes footage from the recording sessions can be seen below. 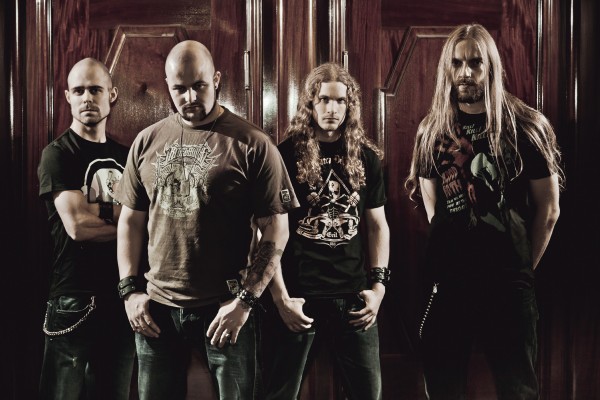 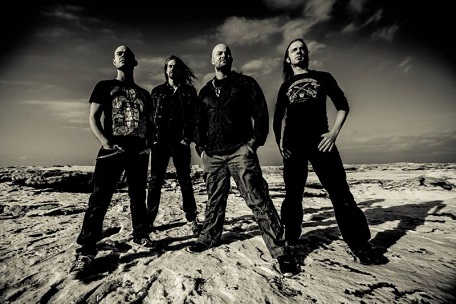