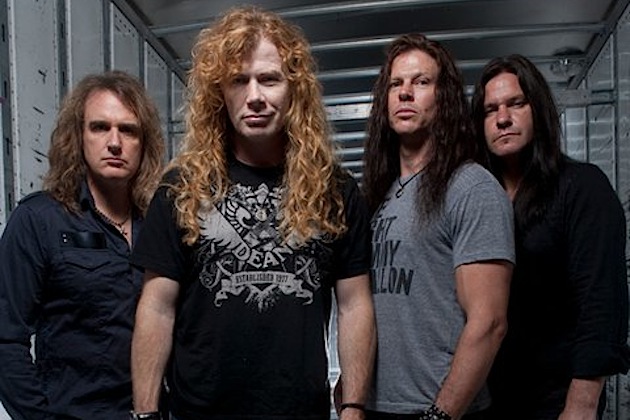 MEGADETH bassist David Ellefson has uploaded behind-the-scenes footage from the band’s October 22 concert at Estadio Nacional de Costa Rica in San José, Costa Rica as the support act for BLACK SABBATH. The footage can be viewed below.