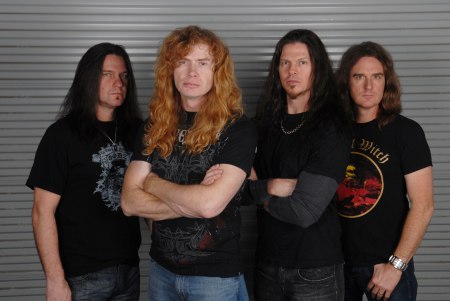 MEGADETH bassist David Ellefson has uploaded behind-the-scenes footage from the band’s October 6 concert in Buenos Aires, Argentina as the support act for BLACK SABBATH. The video can be viewed below.