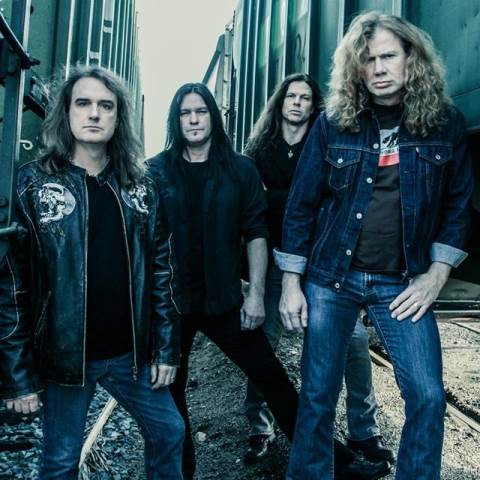 Frontman Dave Mustaine reveals that “The Blackest Crow” was inspired by his mother-in-law’s struggle with Alzheimer’s Disease. The song was then “altered to be more about a tragic loss and the depression that follows.”

The album will be available as a limited-edition CD with 3-D cover and bonus tracks, regular CD, regular LP, limited LP plus a bonus colored seven-inch single with two bonus tracks, and a download voucher.