May 2014 Album Of The Month: Agalloch’s “The Serpent And The Sphere” 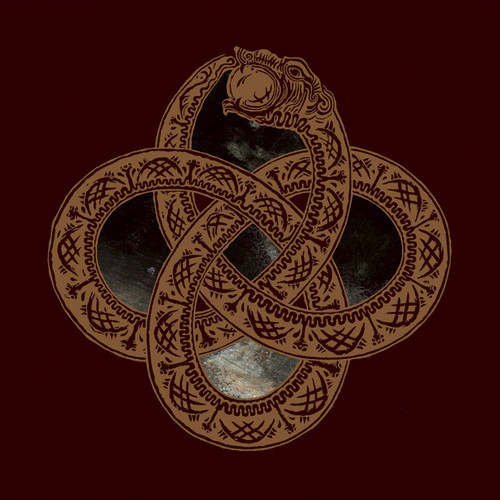 An album bearing the mark of a 10/10 rating almost certainly deserves Album of the Month consideration, which probably explains why Agalloch’s fifth full-length, The Serpent and the Sphere got the nod for May. As has been the case throughout the band’s critically-acclaimed career, Agalloch position themselves as one of the underground’s true boundary-pushers, helped immensely by the fact they are one of the few standalone acts going. Praise, therefore, seems to come easy for the band…

An excerpt from Matthew Bowling’s review, which posted May 4, 2014: