MASTODON Gets Their Own Beer 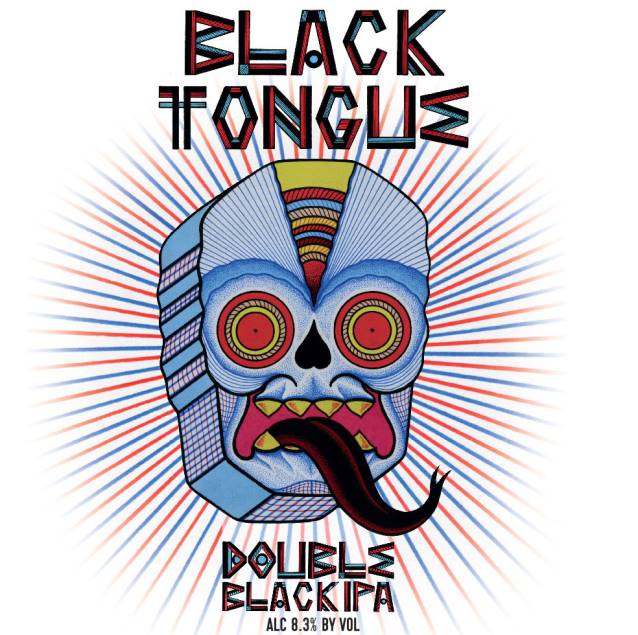 Atlanta progressive metallers MASTODON have teamed up with the the London, England-based Signature Brew to create Black Tongue, an 8.3% Double Black IPA named after one of the band’s songs.

Signature Brew’s description: “Rumbling smoky notes are offset by the elixir of misbehaving punchy hops. Mosaic and Magnum hops to the front, with Carafa Special 3 Malt and Pale on the baseline, this is our biggest and most powerful creation to date. The band wanted to create a ‘pallet crusher’ and that’s certainly what has been delivered. A beer for enjoying slowly, letting the bombardment of flavour and intensity hit your tongue and explode with every sip.

According to Bloomberg, the idea behind Signature Brew is simple: Let a band sample a range of beers, write down what its members like and don’t like, and then create a brew specifically for them.