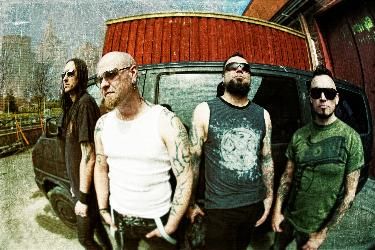 The album was recorded at IF Studios, the IN FLAMES-owned facility in Gothenburg, Sweden, with producer Roberto Laghi (IN FLAMES, SONIC SYNDICATE, HARDCORE SUPERSTAR).