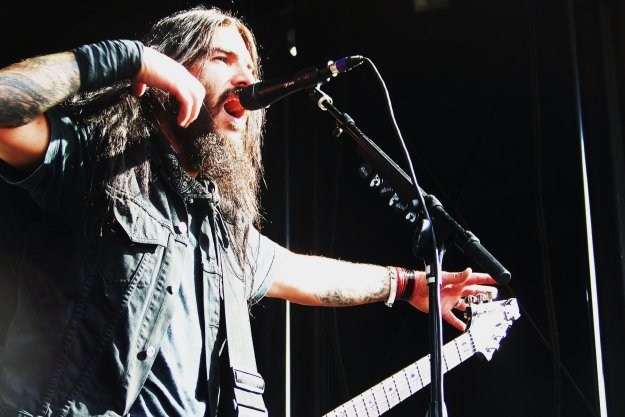 Tentative songtitles set to appear on the new MACHINE HEAD album include “Killers & Kings”, “Beneath The Silt”, “Eyes Of The Dead” (formerly “Ojos De La Muerte”), “Sail Into The Black”, “How We Die” and “Night Of The Long Knives”.

As part of this year’s Record Store Day on April 19, MACHINE HEAD will release a 10-inch vinyl single, with the A-side containing the “demo” version of “Killers & Kings”. The B-side will be a cover version of the track “Our Darkest Days” from one of MACHINE HEAD’s favorite bands, IGNITE.