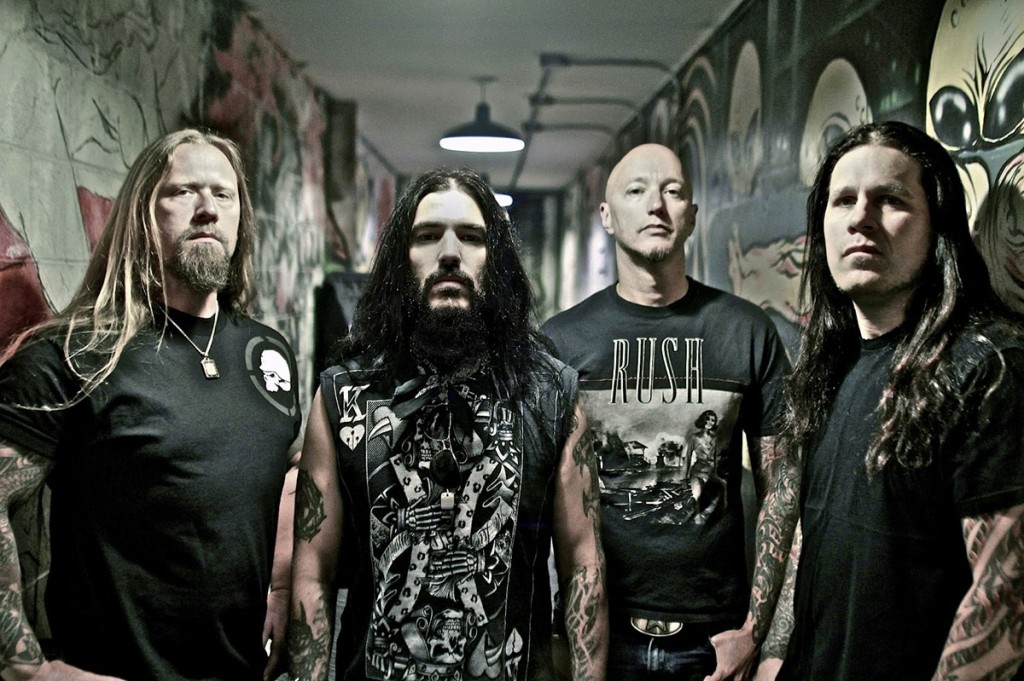 MACHINE HEAD have announced Jared MacEachern as their new bassist. The California-based metallers had been in the process of searching for a temporary bassist replacement for this summer’s Rockstar Energy Mayhem Drink Festival in the US earlier this year. MacEachern first picked up bass at 12, and discovered metal around the same time. Videos of his audition are available below.

MACHINE HEAD conducted an extensive search for candidates, sifting through over 400 videos and evaluated everyone’s performances, including MacEachern, who made the short list without a second thought. After reviewing all of the submissions, the band narrowed down the 400-plus candidates to a short list of seven, each of whom took a trip to Oakland to perform a handful of songs in person and spend the day hanging with the band.

Jared enthuses: “I’m ready to get to work! This tour is going to kick ass and the new tunes are heavy as shit! I’m SO looking forward to making good music with good dudes!”