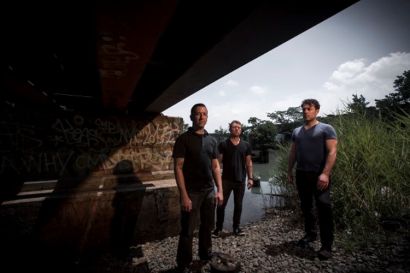 Chicago’s experimental avant-drone trio LOCRIAN have premiered a brand new video, for the track “Return To Annihilation,” taken from the album of the same name released last year via Relapse Records. The seven minute video was created by director Francesca Marongiu.

LOCRIAN ‘s Terence Hannum commented: “One of the main influences was Andrei Tarkovsky’s film Stalker, and she [Francesca] tried to emulate that movie’s bleak environmental landscape. One where the government blocks people from entering an area called “the Zone” but people can enter illegally and confront a landscape that is always changing.”

André Foisy further commented on the video concept and working with Francesca: “We asked Francesca to make a video since we’ve collaborated successfully before and we’ve been blown away by other videos that she’s made for her own project Agarttha and for Oikos.

There’s a theme of mirrors in the album that Francesco embodies in the video in a very frightening way.

One thing that’s so interesting about decay and destruction is that there’s this ghostly moment where a scene from the present post-industrial world is almost indistinguishable from a scene from a very primordial world. The video displays the slippage in the ghostly mirroring that’s both a modern world and a primordial one and that’s very disturbing.” 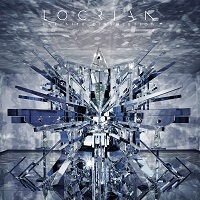 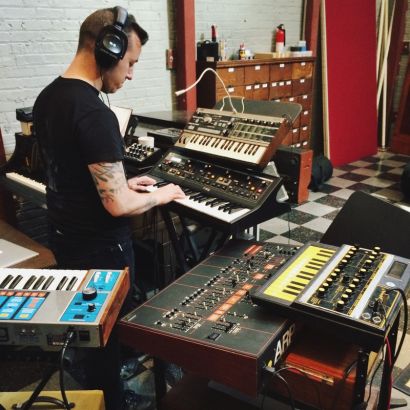 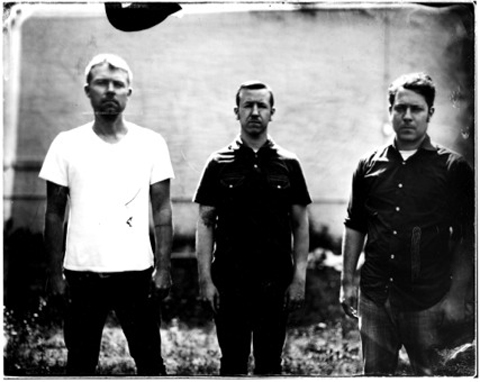 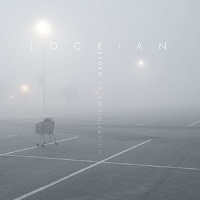