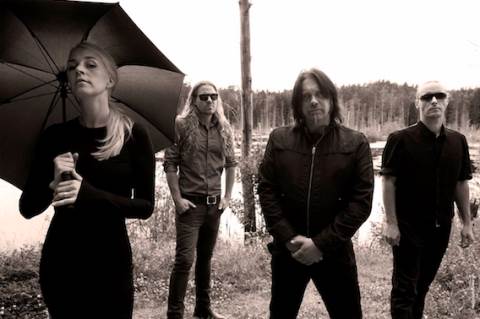 AVATARIUM, the new project led by Leif Edling, is currently streaming their self-titled debut album in its entirety via the Soundcloud widget below. The album will be released November 1 via Nuclear Blast Records.

Says Edling: “When we started to demo the songs on this album, we had one thing that we thought was extremely important: we wanted to make music that was heavy, dark and poetic. Also, we had an urge to make an album with a very organic sound and no fixing and trixing in computers but just try to make great emotional music.